How to Build Brand Awareness for Your Travel Business 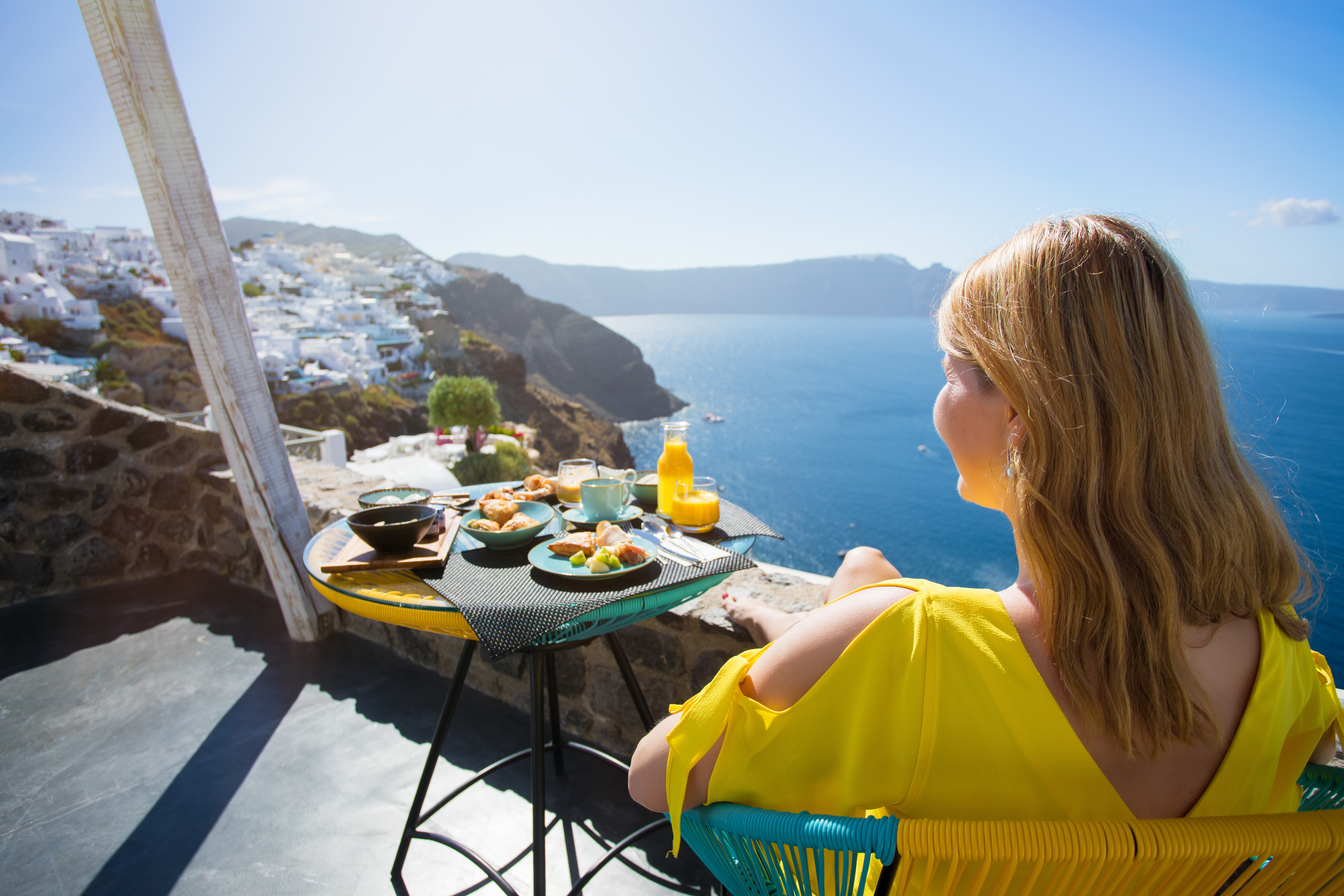 I know you want more luxury clients for your travel agency.

Lance Roux, owner of SafetyPro Resources, was frustrated. His website, which he had spent thousands of dollars on, was beautiful, but had little to no traffic. He had always gotten most of his clients through referrals, but now he was trying to grow beyond that. He spent money on industry trade shows, print advertising, and sponsorships, but was not seeing much of a return on his investment.

The Buyer Persona - How Well Do You Know Your Customers? 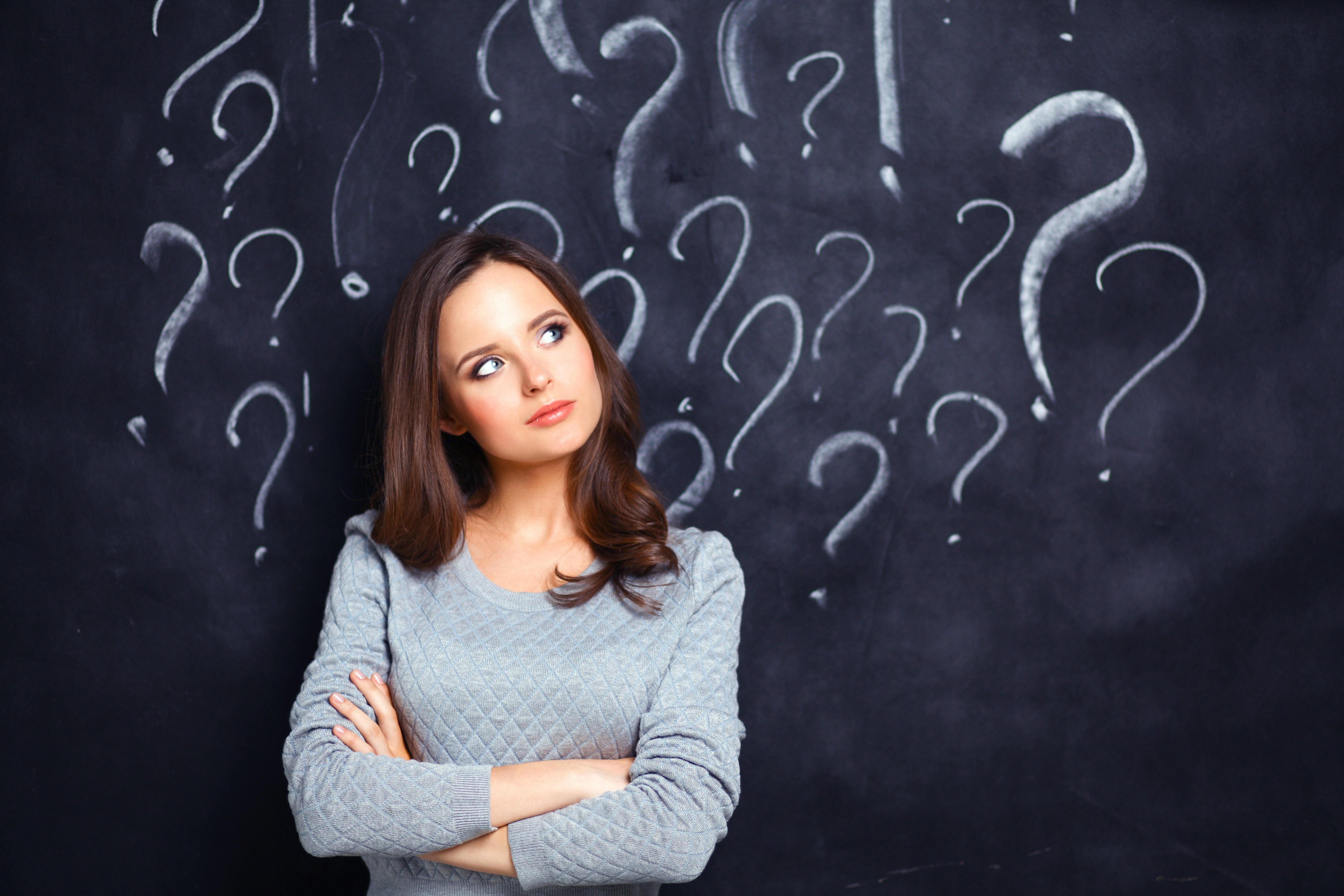 If you are having trouble with people not opening your emails, visiting your website but not engaging then the problem most likely lies in your content. If you don’t take time to get to know your ideal customer, how can you be certain you are reaching them and providing them with information they need and want?  A deep understanding of your customer’s persona will help you develop words, images and videos that will engage your visitors and lead to increased revenue. This is one of the fundamental components of an effective inbound marketing strategy.

The Mindfulness in Inbound Marketing 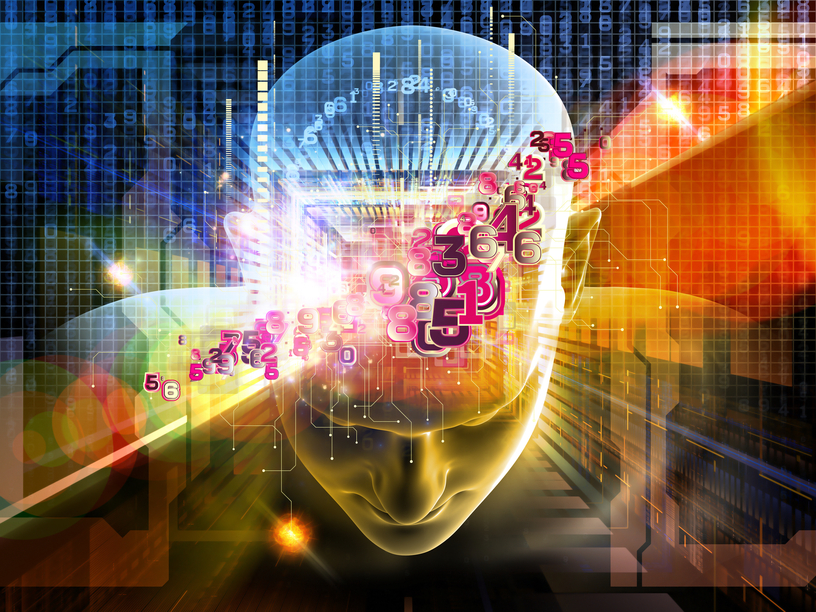 Mindfulness was in the media quite a bit last year, in fact, many have dubbed last year the “Year of Mindfulness”. As people learn and adapt into this new way of life as more research comes out to support its power in the workplace and beyond. With the New Year upon us, it is valuable to take a look at the important of mindfulness in inbound marketing goal setting.

Do You Have a Question About Inbound Marketing? 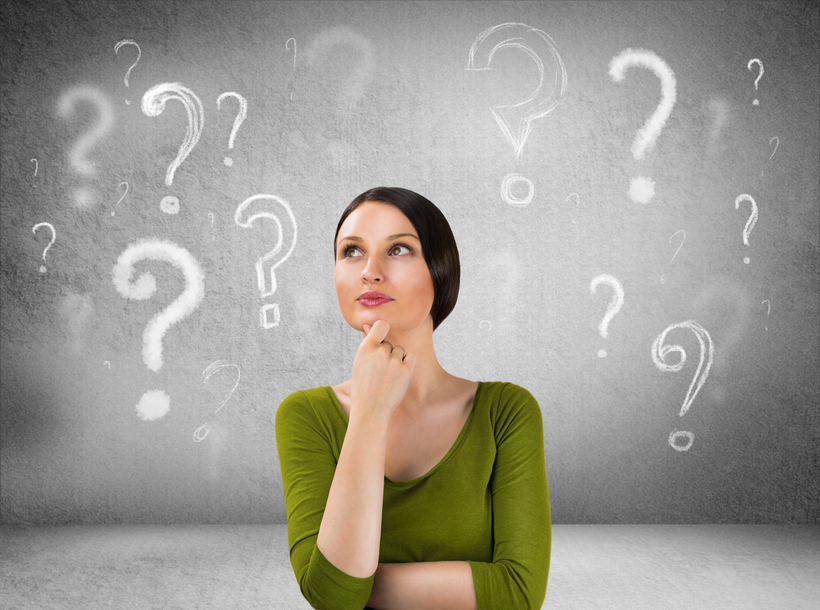 For 2015, I've decided to change the Pepper Inbound Marketing blog to a question and answer format and I am looking for your questions.

Why Are We Doing This?

Inbound marketing is all about attracting prospects to your business by creating the content they want to read. Our current blog strategy has involved us doing research about our buyer personas and trying to figure out what they want to read, then writing about it, and it has worked well. But, why not go a step further and make our entire blog about answering our readers actual questions? We expect this will make our blog content more interesting and valuable to our readers. 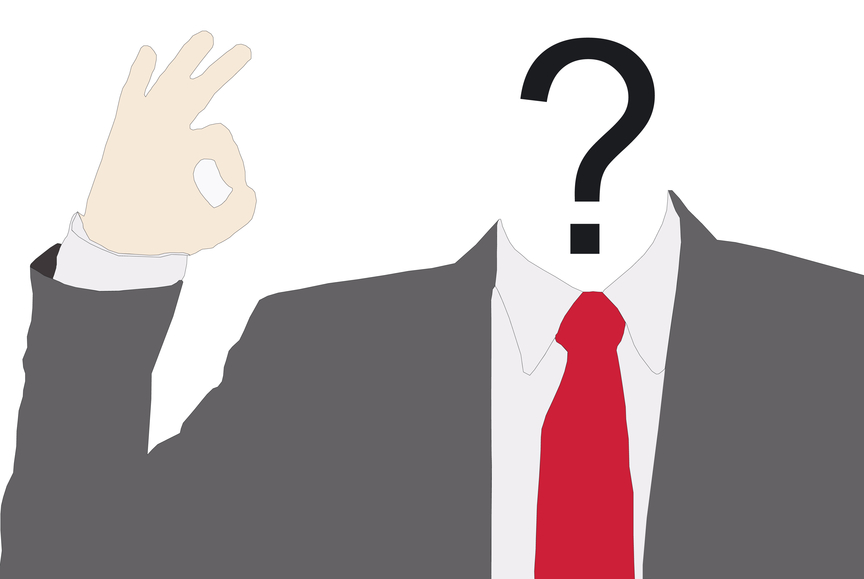 Join us for our December blog series- a month of Inbound Marketing Tips to help you make 2015 your best year yet. Each week we will offer you actionable inbound marketing tips. If you implement all of them, by the time New Year's Eve rolls around you will have your inbound marketing plan for 2015 built and ready to go! In this installment, we are going to to take a look at your company's buyer personas.

We build automated marketing systems that convert strangers into buyers and raving fans. This means you make more profitable sales without ever feeling creepy and salesy, and you stop wasting your precious time with unqualified prospects.